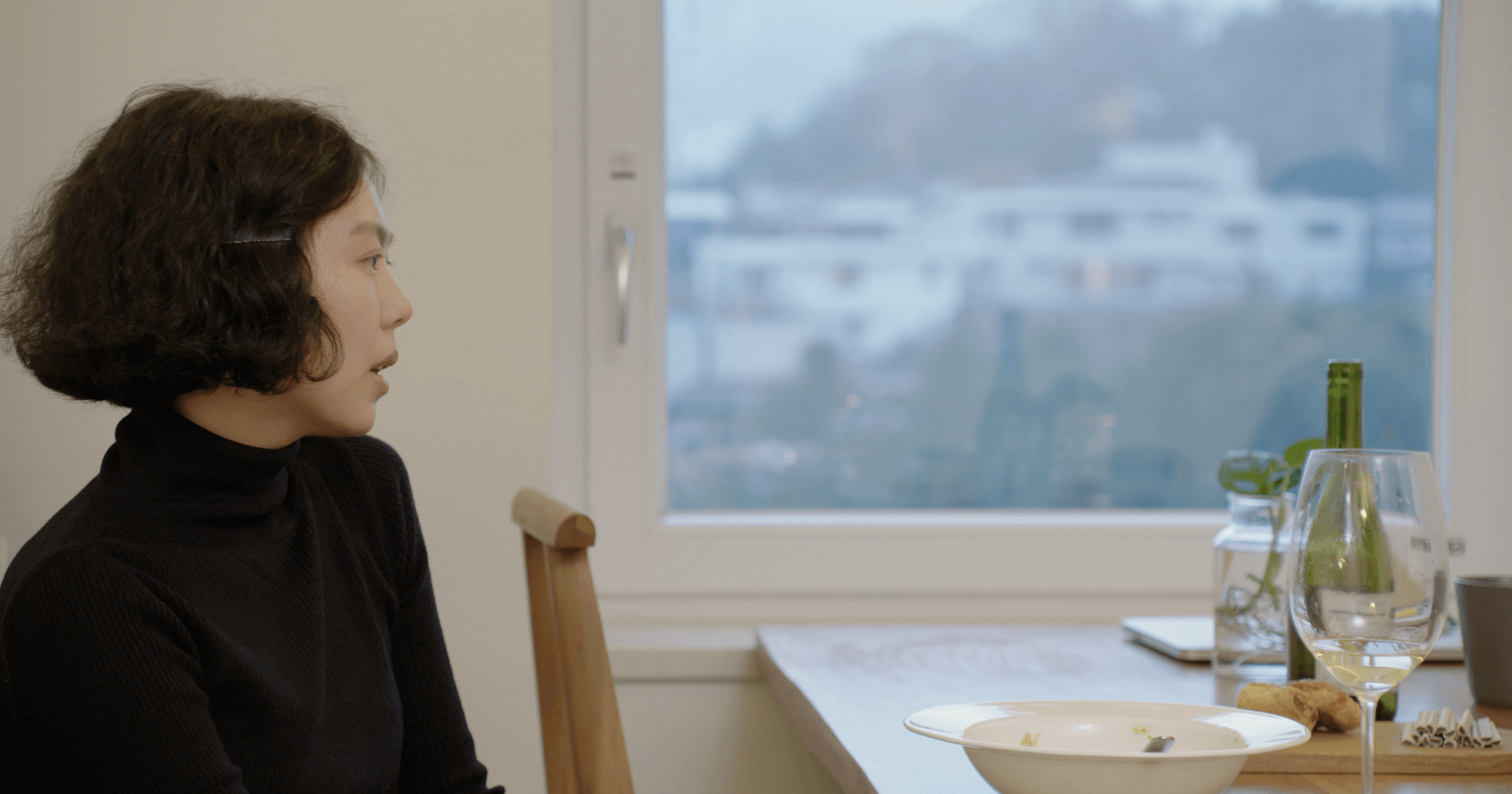 A new English version trailer of The Woman Who Ran has just been published online. The new trailer reveals three different scenes of the female character Gamhee and her friends’ meeting. Distributed by CMC Pictures, The Woman Who Ran is set to release in Australia and New Zealand on October 22, 2020.

Hong utilizes a relaxing, natural and an almost documentary angle to successfully set up a female-only discourse. He creates an intimate and cozy atmosphere in the film to discuss modern questions about companionship and relationship, as well as how women choose to live their lives. In the film, there are many unspoken information and details covered in the female characters’ “casual conversations”, which are waiting for audiences to interpret and carefully savor.

As being known for his unique experimental film style, Hong has become one of the most iconic directors in South Korea, and The Woman Who Ran is the first film he took the camera close up to an all-female perspective. The film has won the 70th Berlinale Silver Bear of Best Director in March, 2020, and has received plenty of positive reviews in the global industry. In addition, the film has been nominated in both the Glasgow international film festival and Brisbane film festival.

Starting from October 22, The Woman Who Ran will be released in Dendy, Grand, Moving Story cinemas in Australia and Rialto in New Zealand.

Click to learn more about The Woman Who Ran.

Trying to find Date Over the internet in Your Area

What Does Flanders Mean?