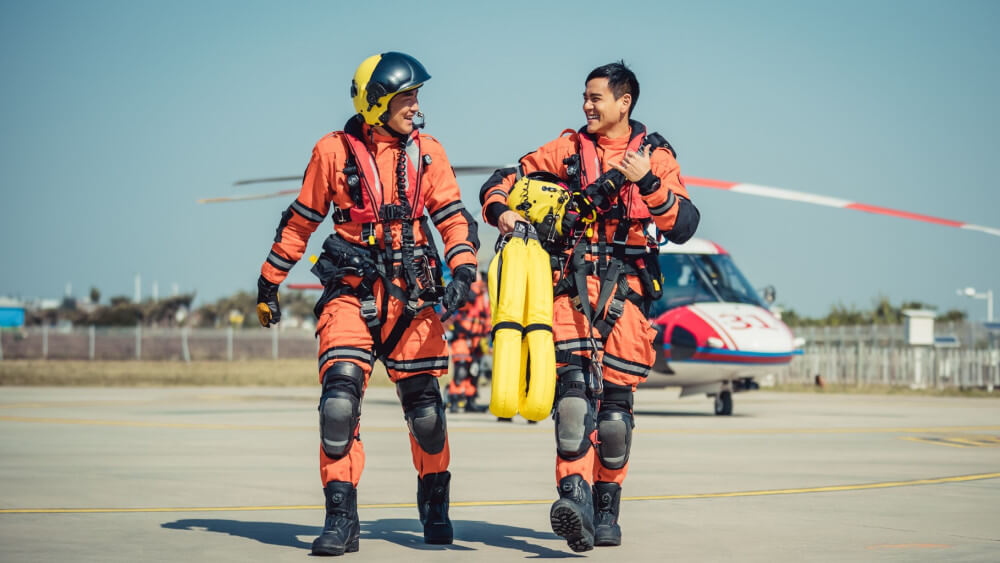 CMC Pictures has acquired rights in North America to “The Rescue,” the Chinese big-budget action film that is expected to dominate Chinese New Year.

The distributor will release the film in theaters on Jan. 25, 2020 in the U.S. and Canada, Australia, New Zealand and the U.K.

The timing puts the film in a day and date pattern synchronized with its outing in mainland China. That capitalizes on Chinese social media reactions, and minimizes cross-border online piracy.

The story focuses on five characters who form the nucleus of a Coastguard Rescue team. They face diverse emergencies in the air and at sea that force them into joint problem-solving and reveal their different personalities. Alongside Peng, the cast includes Xin Zhilei (“Crosscurrent”) as a female helicopter pilot, Wang Yanlin (“Operation Red Sea”), Lan Yingying, Xu Yang, Li Minchen, and Wang Yutian.