Cliff Walkers follows four Chinese special agents who embark on a secret mission in the 1930s puppet state of Manchukuo. After being sold out by a traitor, the team find themselves surrounded by threats on all sides. Cliff Walkers stars Zhang Yi (Operation Red Sea), Yu Hewei (I Am Not Madame Bovary), Qin Hailu (The Pluto Moment) and Zhu Yawen (The Captain, The Witness).

While Cliff Walkers marks acclaimed director Zhang Yimou’s first foray into the spy genre, Yimou has amassed international acclaim and multiple Oscar nominations over his more than 40-year-long career. His 1990 film Ju Dou was the first ever Chinese film nominated for an Academy Award for Best Foreign Language Film, and his 2002 martial arts filmHero debuted at #1 at the U.S. box office upon release and was also nominated for Best Foreign Language Film. Yimou also directed the internationally acclaimed opening and closing ceremonies of the 2008 Beijing Summer Olympics. More recently, he helmed the action blockbuster The Great Wall starring Matt Damon as well as recent critically acclaimed fan favourite, Shadow. From his nuanced dramas exploring Chinese culture and history to his high-budget martial arts films, the director has received consistent praise for his use of vivid colour, striking cinematography and balance of epic storytelling and personal stakes.

Cliff Walkers has already accumulated various good reviews in its limited screenings in China and oversea. “The best spy thriller I have watched in recent years”, acclaimed by an audience from the first preview screening. Many of such reviews have out in different Chinese media and movie platforms, and Cliff Walkers has become one of the most anticipated film of audiences’ choice in the Labour Day vacation. In addition, critics in North America who have watched the film also praised about the film, “Almost everything the great Chinese director Zhang Yimou touches takes on the feel of an ‘epic’”, wrote by Roger Moore, critic of Movie Nation.

Cliff Walkers will be released in U.S. and international theatres on April 30, 2021.

Click here to find out more on your local cinemas. 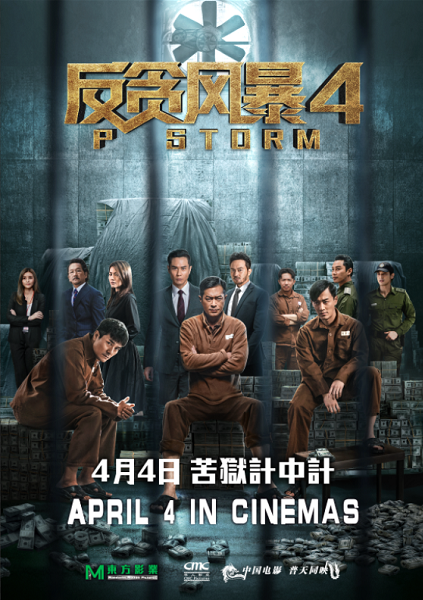 Only Fools Rush In

The Battle At Lake Changjin II